Unique in the whole of Europe!

The wholesale Trade Fair for stocklots and imported goods which is open all the year around. 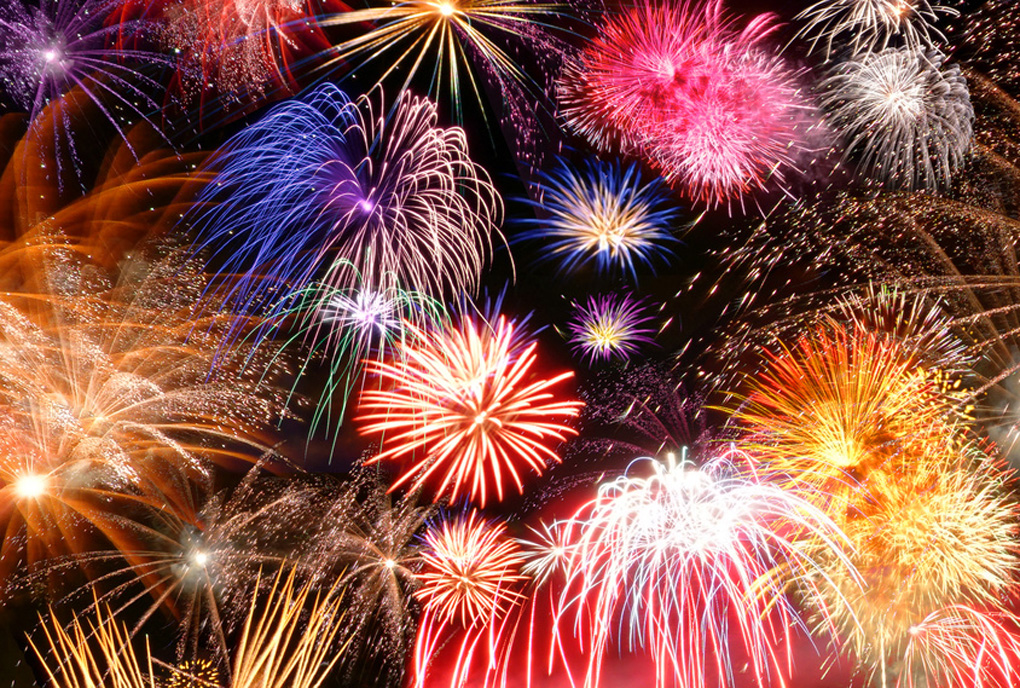 The impressive fireworks display on the evening of Monday the 20th January was still the talk of the GOODIES Center on the following Tuesday. "It was absolutely superb" – an example of the positive comments made by the many exhibitors who found the half-hour show one of the highlights at the GOODIES Center in January 2014. The breathtaking firework display was put on by the company LESLI Silvesterzauber, who have been permanent exhibitors at the GOODIES Center ever since it opened.

Order now here tickets for the GOODIES in January 2022 !!!

The GOODIES online catalogue for the August Trading days !!! It's worth to open the catalog regularly, because almost every day new deals are added.

„Since I began attending
the GOODIES trade fairs in
Ankum, I have been able to
hugely expand my clientele.
I certainly made the right
decision in becoming a
permanent exhibitor at the
Ankum GOODIES Center
all those years ago.“

„Our decision to double
the size of our trade fair stand
in the GOODIES Center was
absolutely right. Our results
at the recent trade fairs
have been very good.“

„The quality of the customers
and visitors has increased from
one trade fair to the next.
Despite having been an
exhibitor for a long time, I
have consistently been able to
attract new customers to my
stand. I find that all the trade fairs
have passed off very positively.“

Our service for your meetings! 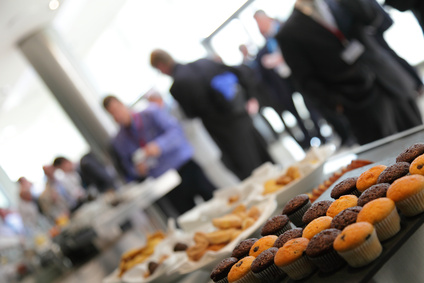 Are you looking for the right location for your meeting or conference? Having taken ownership of the nearby See- & Sporthotel, the GOODIES-Center can now offer you a full service for your meetings. 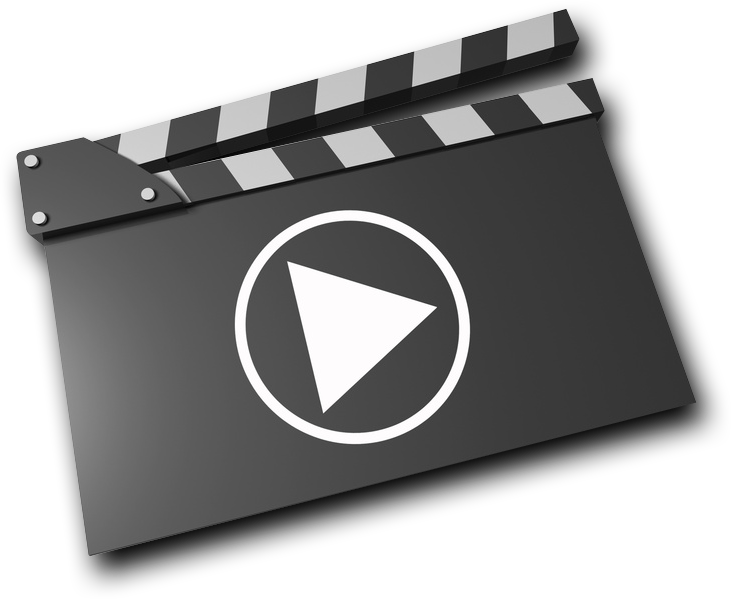 We have made a small film for you in order to provide you with a brief introduction to the GOODIES-Center and the location of Ankum.

We have 128 guests and no members online

We are open all year around from 9.00 am to 5.00 pm, Monday to Thursday. Visits outside the regular opening hours are only possible subsequent to prior agreement.